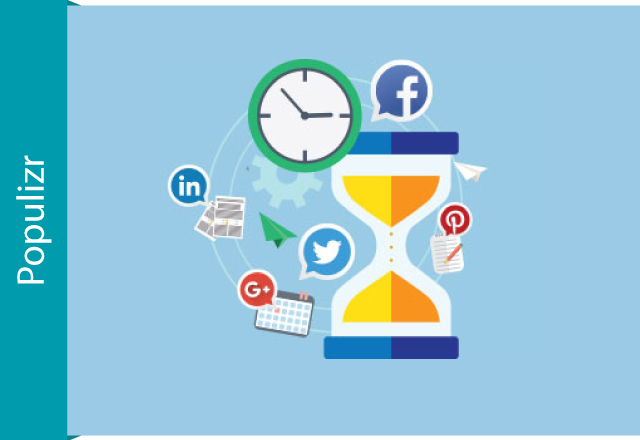 Are you wondering what is the best time of the day for posting on your social media networks?

Creating and posting unique social media content is not working without setting a timing strategy. The key to setting up a successful social media engagement is posting unique content during the best hours and days for the audience you are targeting. The “peak hours” are changing periodically – true, but if you are paying attention to the times when your targeted audience is active on social media networks, you will definitely increase your traffic and shares.

Well, the peak hours of posting are different on each social media network. In this article, you will see what is the best time for posting on: 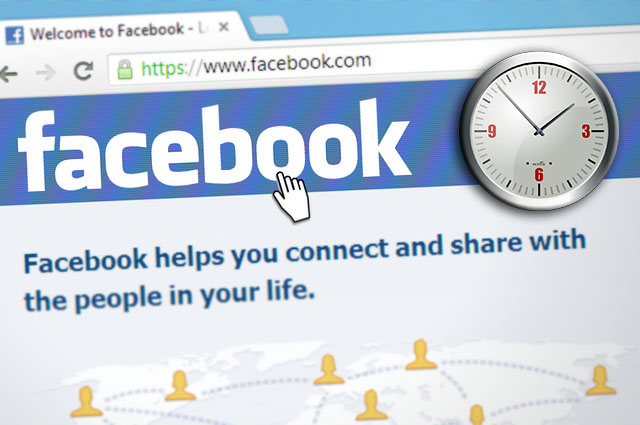 We can definitely name Facebook “The Social Media King” since it has over 1 billion active users per month. However, since Facebook is constantly changing, it’s not that easy to set your organic posts in front of your whole targeted audience.

Facebook is obviously an active spot from Monday to Sunday so, it is very unlikely for you to do something wrong when finding the best posting time.

Still, there are a few significant times, days and patterns that should help you: 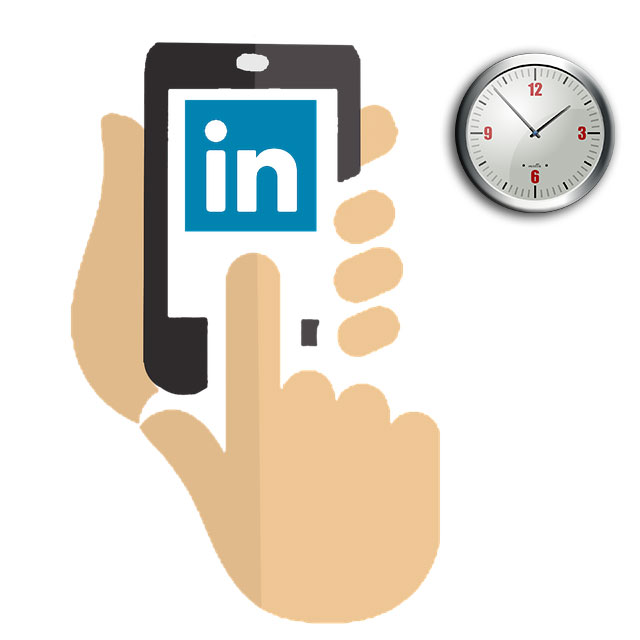 As a “Professional’s Social Network”, LinkedIn has around 3 million companies with pages on its network. Generally, LinkedIn has more than 230 million users and the numbers are constantly growing.

Promoting your unique social content at the best times during the day/week will definitely contribute to increasing your traffic and shares, especially if you are a B2B marketer. Let’s see the LinkedIn’s best posting times: 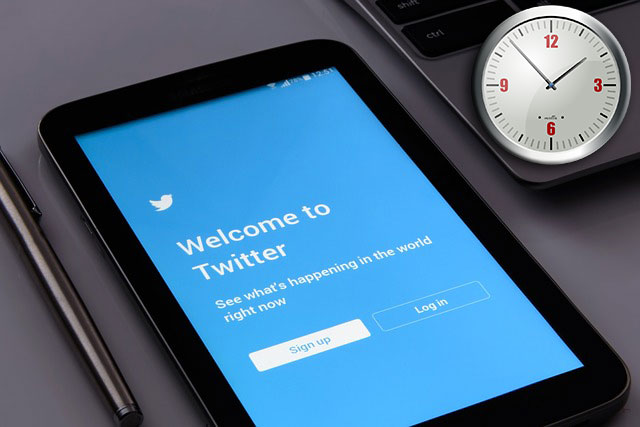 Twitter is definitely one of the fastest ways of communicating with your targeted audience on social media. So, it is very important for you to know the best hours for tweeting in order to optimize your daily audience engagement. 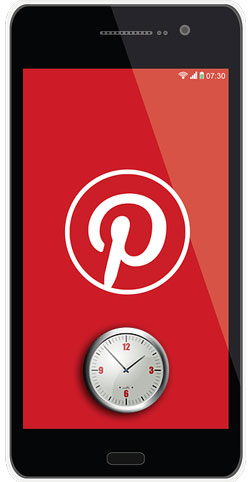 Even the content lasts longer in the users’ feed, it is really helpful to know the peak hours of posting on Pinterest in order to reach better audience engagement. If your audience sees your feed and it looks informative, they will return so, connecting earlier on Pinterest is very important.

Out of all listed social media networks in this article, Pinterest has the strangest suggested posting times. Let’s take a deeper look at Pinterest’s best posting times:

Regardless the criticism that Google+ has had, the fact is that people are still using it to post social media content. Using their Google+ accounts, people are posting comments on YouTube, but some of them are actively using it as a social media network.

Some studies show that about 10% of 2.2 billion Google+ accounts are active. And, from 210 million people, around 15 million are posting at least once per month. Even if these numbers are puny when compared to Twitter or Facebook, there is still an opportunity laying there. Let’s see what time is Google’s+ best posting time: 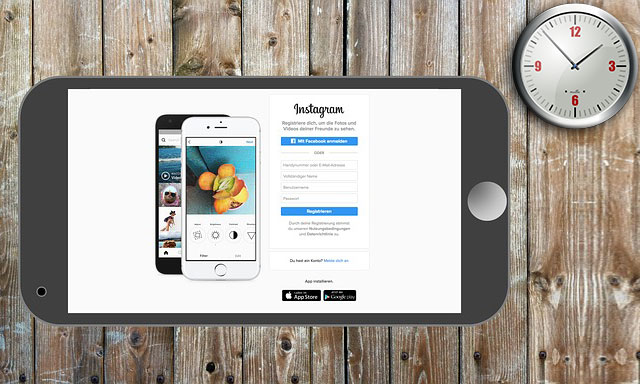 So, with the huge engagement potential, new Instagram algorithm and a huge number of users joining every day, knowing the best posting times of this social media network can make a big difference in your marketing strategy. Let’s see Instagram’s best posting times:

By now, you have probably noticed that each social media network has different best times of the day for posting your social media content.

On social media, timing is everything! You want to post your social media content when the audience you are targeting is most engaged. Also, as we all know, larger audience equals larger opportunities for boosting your engagement, driving more traffic and gaining new followers and customers.

Consider this: When scheduling your content on social media, it is really important to know the right time zone of your targeted audience. You may have followers and fans worldwide, but you need to put your marketing messages in front of a specific audience. By using our ‘Target Audience Selector’, you can easily put your social content in front of your right audience at the right time.

Share This
We use cookies to ensure that we give you the best experience on our website. If you continue to use this site we will assume that you are happy with it.I ACCEPT